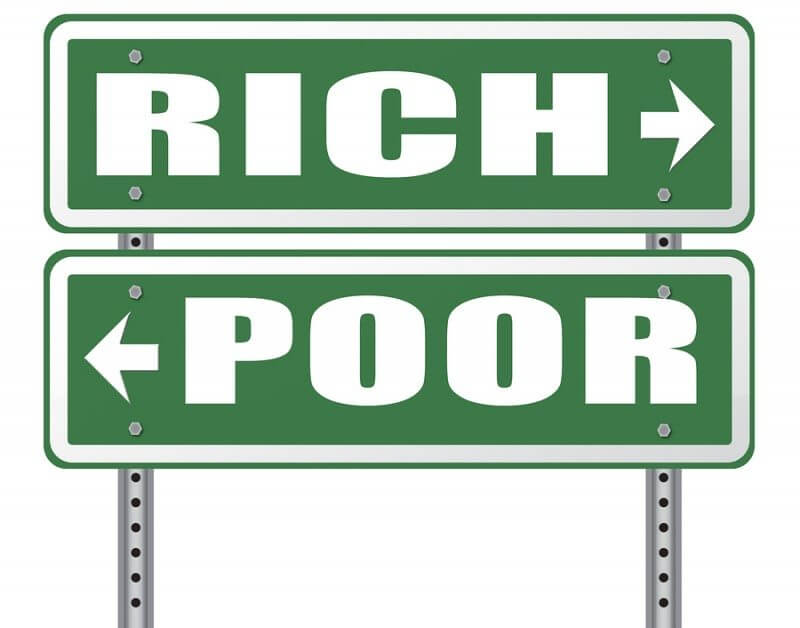 Are Current Self-Advocacy Skills Only For The Middle Class?

I am an avid reader of Judy Endow’s blog because she highlights issues that many of us are not even aware of. Her recent post about the differences in self-advocacy if you are poor or middle income was eye-opening.

Judy has been both poor and middle income as an autistic adult and has observed that “self-advocacy is typically geared toward middle-income status. This could be problematic since many autistic adults live in poverty.” She talked about two dental experiences she has had – one as a poor person, and one as a middle income person. Even though she used the same set of self-advocacy skills in both situations (clearly asking for what was needed, giving supporting reasons why her requests were valid in a  clear, calm, and polite manner), they had very different outcomes.

As a low income person, she was forced to live on pain killers while waiting to find a state dentist that would take her particular form of low-income health insurance. She had to take her two children with her because she could not afford child care and pain killers, was turned away because of this from one of the dentists, and reported to child welfare.

Years later as a successful business person on better dental insurance, not only did she not have to wait for an appointment (thus not causing the added infection that ensued when she was forced to wait to deal with the dental issue years before), but she also watched a mother come in with a child whose sitter hadn’t shown up, and the receptionist was warm, helpful, and offered to look after the child while the woman had her dental appointment.

While these were only two examples, Judy pointed out that not only were the plans different, she came to realize that attitudes towards those who live under the poverty line are markedly different as well, as she pointed out:

“I came to see that even though type of insurance played a role, a bigger factor was societal attitude toward people using the state insurance. Poor and disabled people use an insurance that not only reimburses dentists and physicians at a lower rate than other health insurances, but also invites the attitudes and assumptions about the poor and disabled to surface. Poor people are thought to be lazy, irresponsible and with all sorts of personal character flaws.”

Even with our health care system in Canada,  a 2006 survey found that 14% of all Canadians with disabilities live below the poverty line – a number that rises to 22% of those with any cognitive or psychological disabilities. This difference in care and attitude for those who are living below the poverty line is something that we need to take into account when we are teaching self-advocacy; if only to prepare someone who might end up living in poverty for the assumptions and prejudices they might face on top of what they are already facing due to being disabled.

Food for thought from Judy:

“We live in an era where transition programming for teens and young adults with autism is very much needed. As these programs are developing we need to be mindful of the potential impact of teaching middle class skills to individuals who may live in poverty during their adult life.”

As a recent New York Times article entitled, “How Hospitals Coddle The Rich” concurs -while it is uncomfortable for us to think that people are treated differently in the health system, that is exactly what is happening. Judy’s post is asking us to look at that reality and maybe adjust our teaching. We also need to bring more awareness to this topic so that people in health services can can adjust their attitudes as well. Many community health centres are understaffed and over populated, but sometimes people need to be reminded that poverty is not a choice that anyone would make. As the statistics show, for some it’s about the neurological challenges they were dealt. 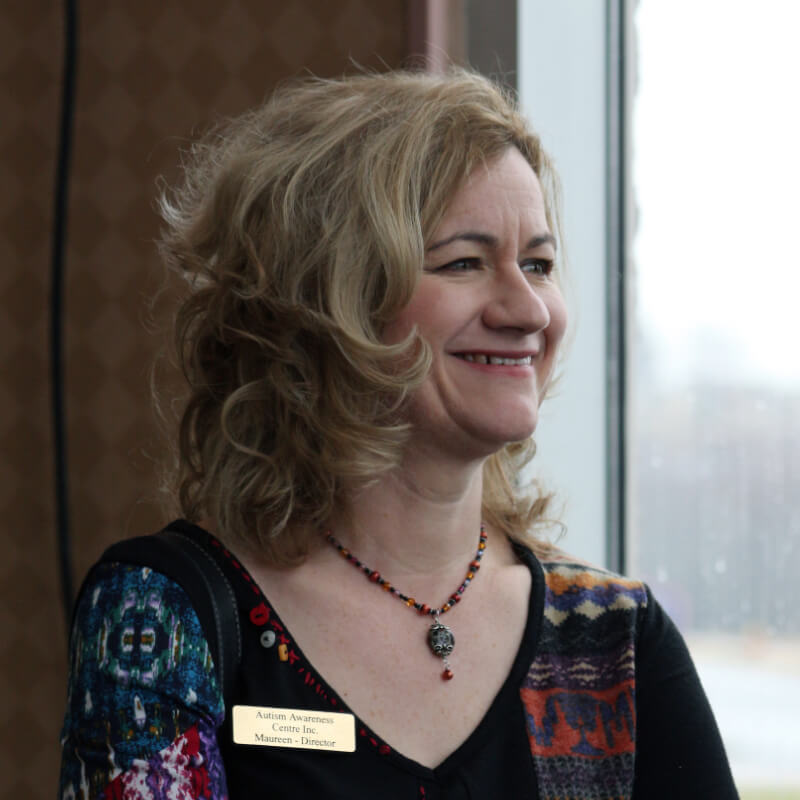